Some people say they cannot drink cold coffee, as for him, he actually preferred it that way now… 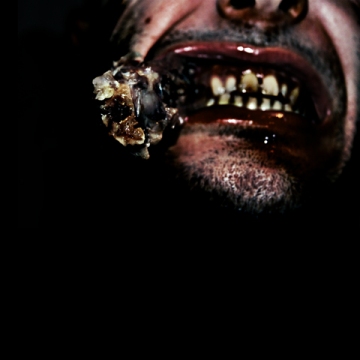