She sat in the armchair with tears trickling down her face, biting her lip and wincing occasionally, whenever a sharp unwanted memory resurfaced and piercingly struck home once again with its cruel truth.
There should be grooves worn into my cheeks, she thought to herself, grooves to the bone for all the tears I have cried, I will never escape this pain, never.
She shut her eyes as tight as she could and shook her head for a few seconds, trying to dislodge his laughing face from inside her mind. 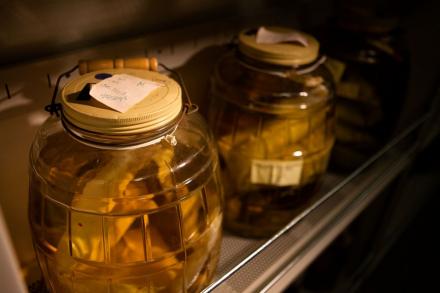