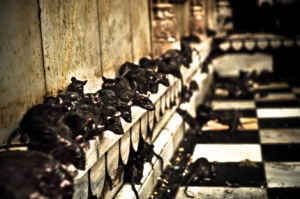 One response to “2nd Runner up in the 2013 Crimson Skull Contest: A Savior for the World by Nathaniel Tower”